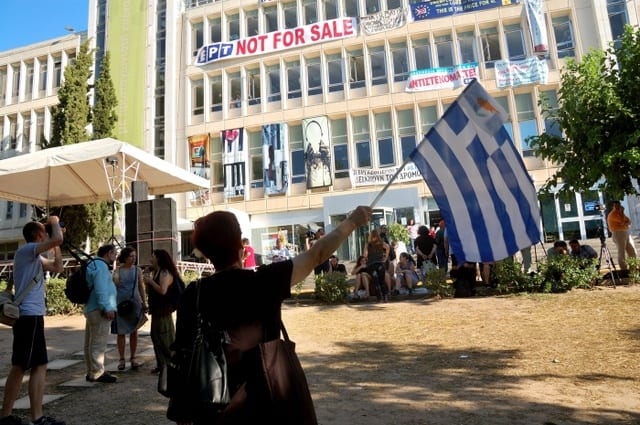 Greece is the country that gave birth to democracy and the country that put down the public broadcaster, ERT. Was this a democratic decision or a desperate move to “please” Troika’s conditions and avoid government collapse?

Under pressure from its creditors (International Monetary Fund, European Commission and European Central Bank) to cut public employment, the Greek government decided two months ago, on June 11, just one day after the arrival of troika officials in Athens, to close down ERT, its state-run television and radio broadcaster, idling 2.900 people — less than 1 percent of the public work force.

Prime Minister Antonis Samaras argued that the Hellenic Broadcasting Corporation (ERT) was a “haven of waste” and needed immediate cleansing.  His cabinet said that ERT cost three to seven times more than private TV stations to sustain, and it employed four to six times more employees for half the average viewing share.  So, the government’s plan was to reopen ERT under a new name as a “modern state organization” with a fraction of the current staff.

Many Greeks had long viewed ERT as a wasteful source of patronage jobs for political parties, but the suddenness with which ERT was taken off air – workers were given a 5-minute notice before being fired – was a surprise.  The black screen on ERT’s TV channels brought memories of the time when Greece was ruled by junta, a military dictatorship.  Some even wondered what would come next; maybe tanks in front of the Hellenic Parliament?  Hundreds of websites retransmitted the ERT's live webcast, and twitter users turned the #ert hashtag into a global trend. The massive public reaction was not only about the oldest radio and television broadcaster in the country – a public institution that symbolized free speech – but about Mr Samaras' attempt to establish a new form of governance, which is authoritarian in nature.

The shutdown caused national and international uproar and led to the departure of the three-party coalition’s smallest partner, the Democratic Left (DIMAR) leaving Mr Samaras to bring in PASOK leader Evangelos Venizelos and appoint PASOK ministers after the Socialist withdrew his objection to the firings.

And this is a typical example of how history repeats itself in Greece. A party leader washes his hands of the matter but says would back any government decision. So is DIMAR part of the final solution or not? Evidently Mr Samaras’s decision was made without any back up plan but both PASOK and DIMAR knew that he would shut down ERT.

The real irony, though, was that while Mr Samaras argued that shutting down ERT was an inevitable decisive in lowering spending and fighting corruption in the public sector, in terms of costs and spending ERT was definitely not one of the institutions that suck money out of the public budget, quite the contrary. ERT was funded by fees of EUR 4.95 per month embedded in Greek’s electricity bills.  According to several media reports, ERT would have contributed EUR 40.97 million for the payment of the public debt in 2013.

True, ERT had been a “pocket of opacity” where politicians could get their cronies hired at high salaries (according to several media reports monthly salaries at ERT ranged from EUR 3500 to EUR 65.000), or would assign contracts to their preferred production companies (like Mr Samaras and Mr Venizelos did while serving as Ministers of Culture).  In fact, the employees of ERT and other Greek media accuse the current coalition government of doing exactly this – which makes it ironic that the political establishment is seeking to close it down in the name of honesty and fairness.

The public TV has resumed broadcasts, focusing on documentaries and a news ticker until new staff is hired again. The government plans to run a temporary programme for about two months, until the new broadcaster starts running in autumn. The Hellenic Parliament just recently ratified a bill on the establishment of NERIT, the New Hellenic Radio Internet and Television, which is expected to go on air in autumn. According to the bill, NERIT will be an independent corporation, wholly owned and supervised by the state.

I am not surprised at all. To me NERIT sounds just like ERT. I doubt time will show this was a necessary and a fair “sacrifice” in the name of debt rescue.  If ERT really needed reform, both institutional and financial, it should have been done in a different way.  Undermining ERT as a fundamental pillar of Greek democracy was not the right way to save money. 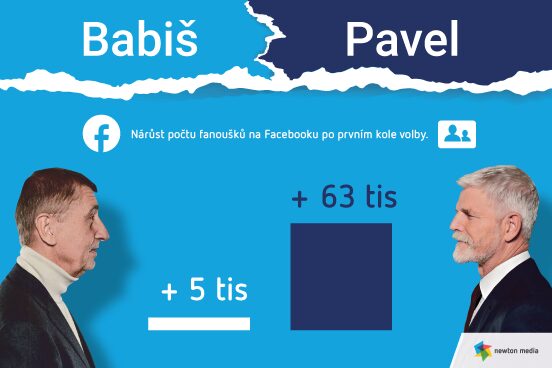 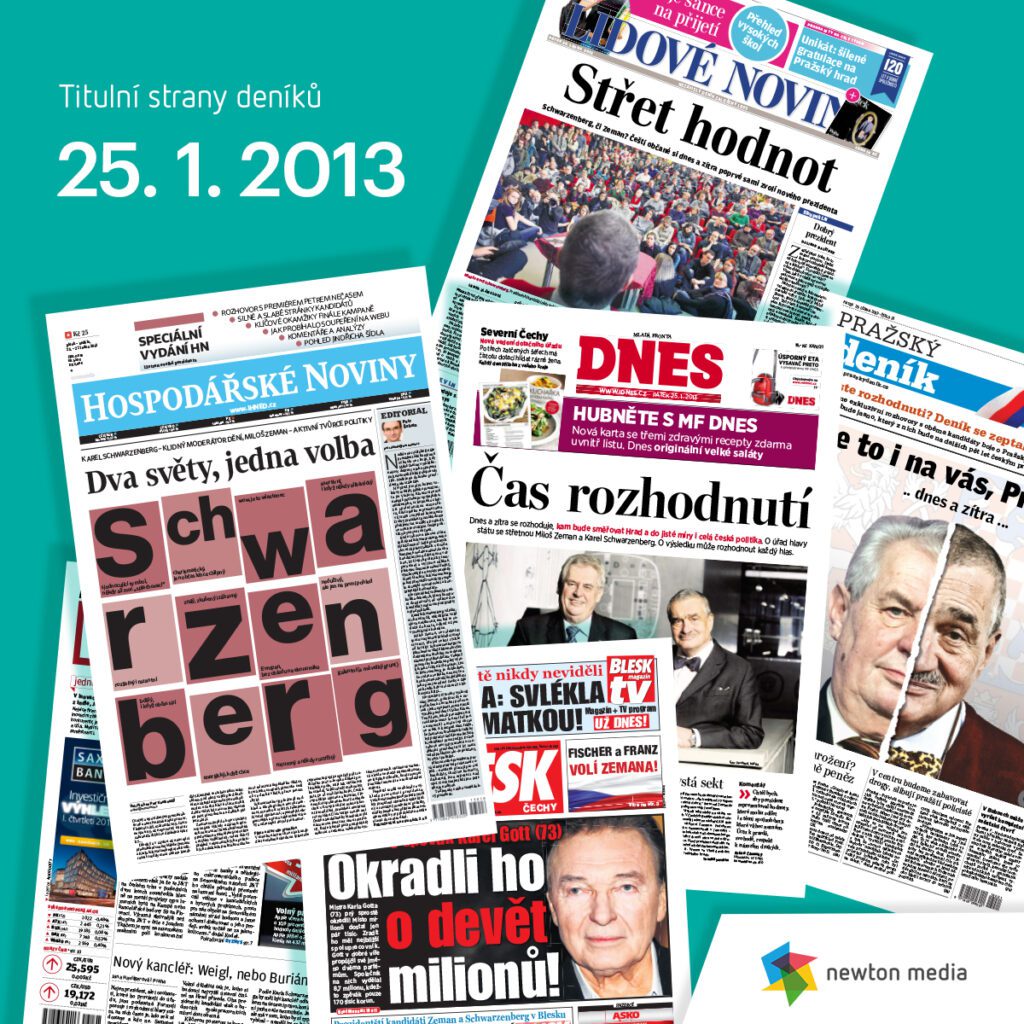 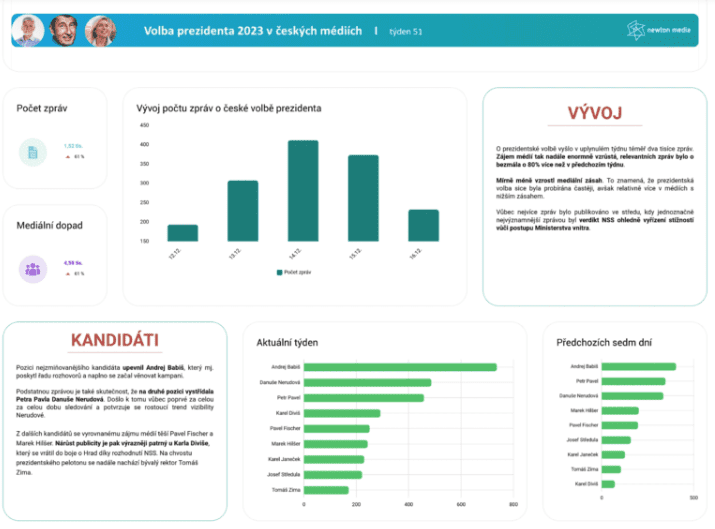 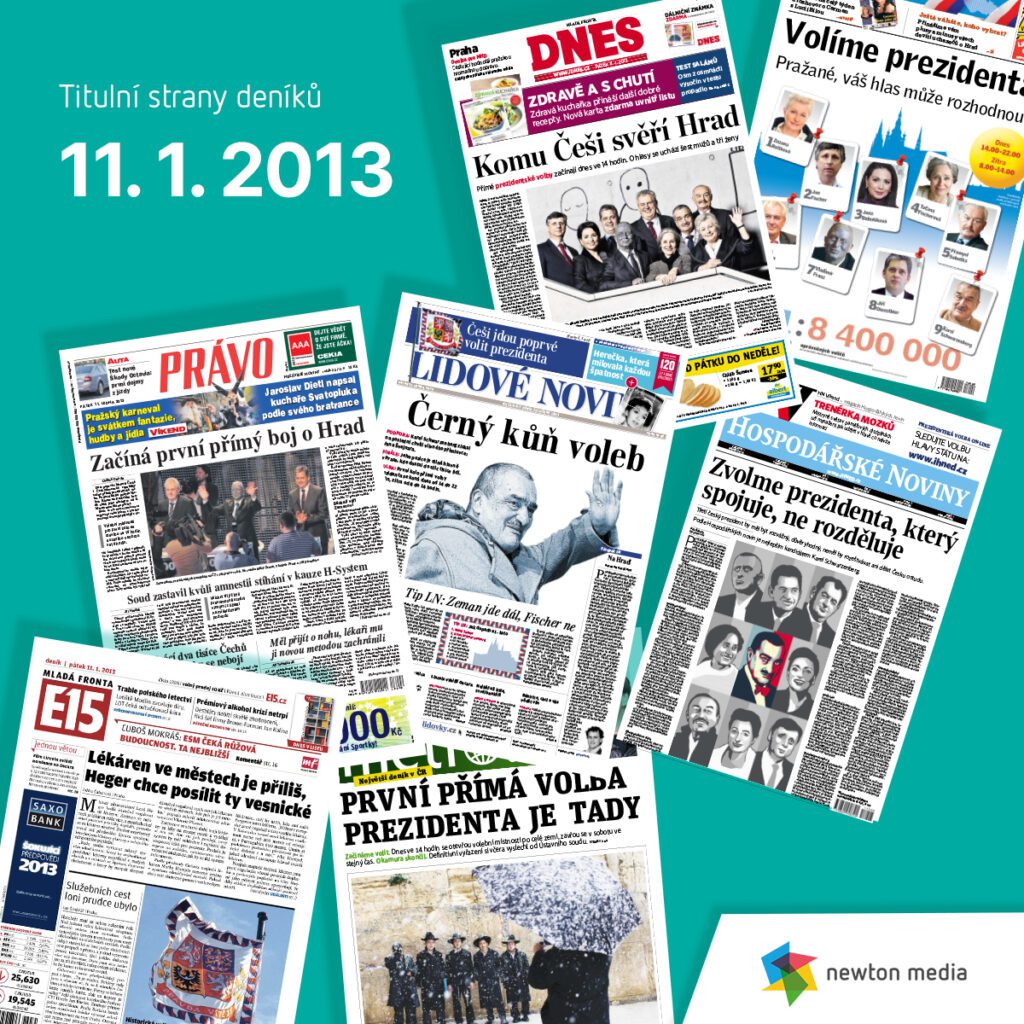 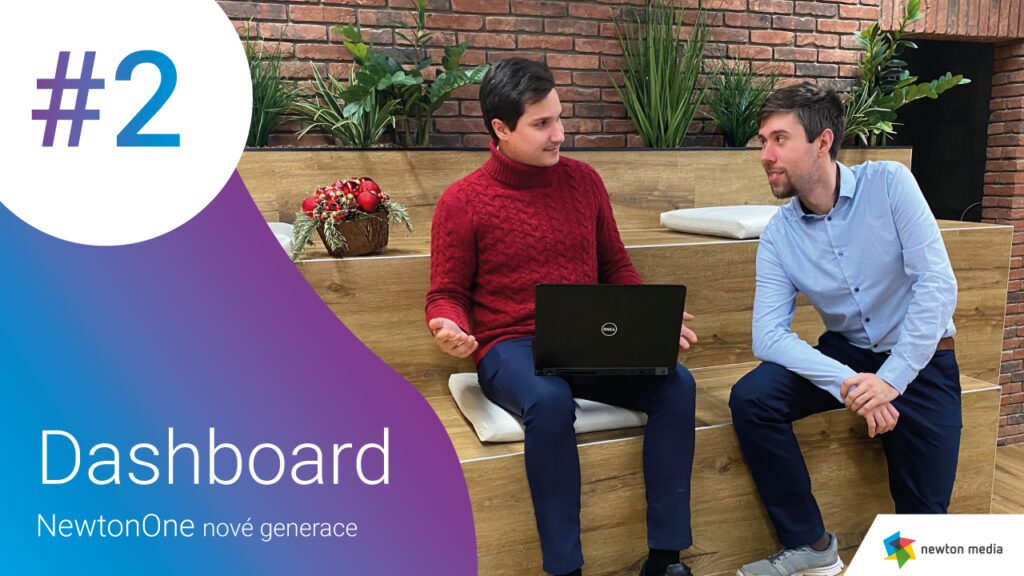 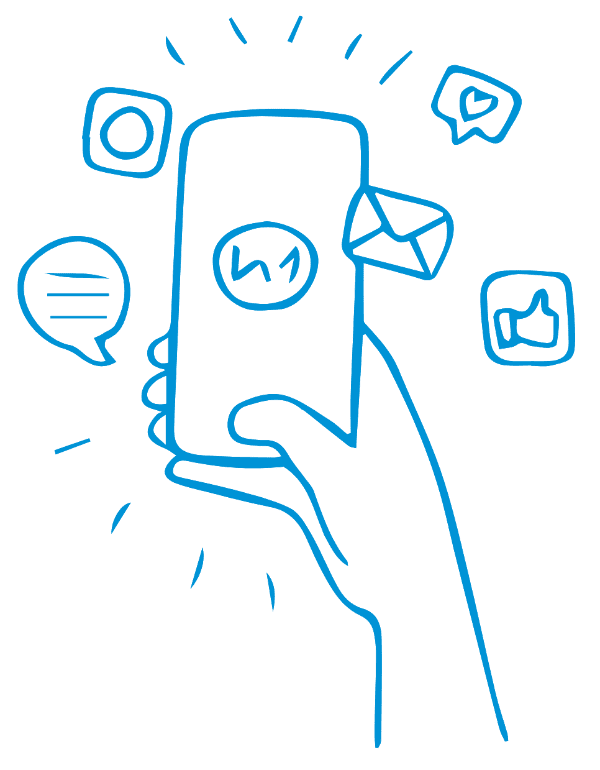